Charity New Story and construction company Icon have worked together to create a home using 3D-printing, an “affordable” and “fast” alternative to traditional house-building methods.

The first, liveable 3D-printed home has been revealed, which aims to tackle homelessness and provide housing for those living in dangerous conditions.

Unveiled this week in Austin, Texas, the 3D-printed house is made from mortar and took less than 24 hours to build.

The project is a collaboration between New Story, a charity that provides shelter for disadvantaged communities in countries like Haiti and Bolivia, and Icon, a construction company using new technology to advance home-building.

New Story estimates that roughly 1.3 billion people globally do not currently have access to adequate or safe housing, which accounts for 14% of the world’s population.

The 3D-printed home was constructed using a giant 3D-printer filled with mortar, a cement-like paste normally used to bind together bricks when building houses.

The automated printer, called The Vulcan, produces strips of mortar which are layered on top of each other within a pre-defined template on tracks, similar to smaller-scale 3D-printers. 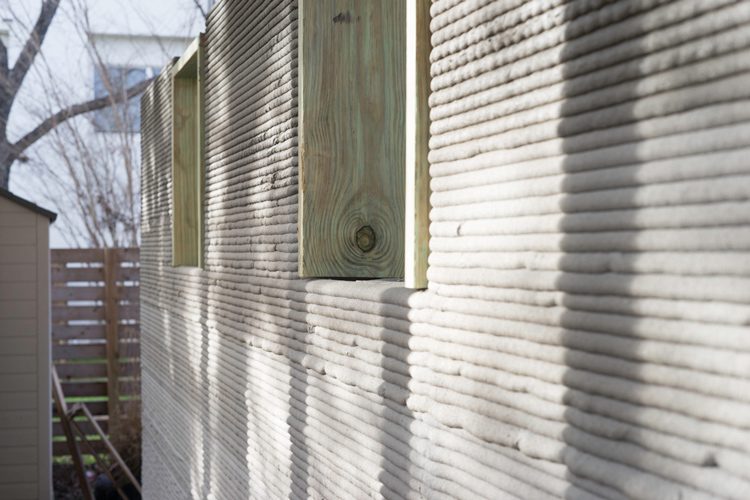 New Story says that the machine can make a house in nearly any shape or size, given that it automatically prints on any pre-defined axis, so can be programmed to print to any design.

The printer is portable and has been designed to work in unreliable conditions, says New Story, such as where electricity, water and technical assistance are not always available. The printer currently runs on electricity, but can be charged, disconnected and used on battery power.

Jason Ballard, co-founder at Icon, says the technique has the potential to be “10 times better” than regular house-building, as the production process is sustainable producing next to no waste, while mortar is “resilient” and energy efficient, absorbing and retaining heat within the home. It is also quick and cost-effective, he adds. 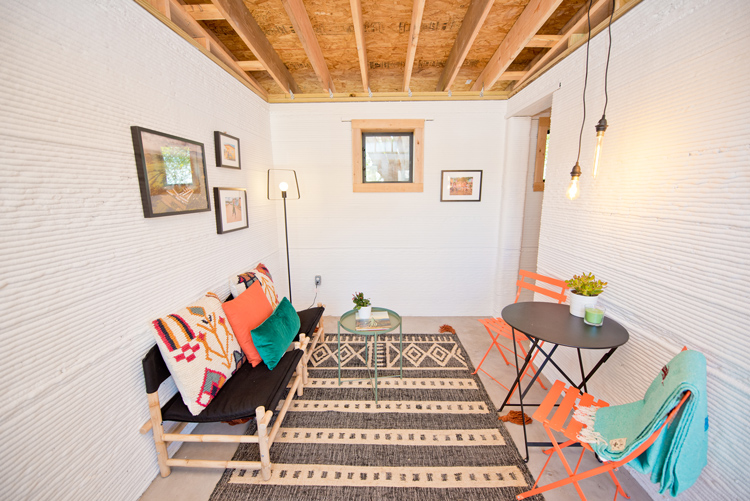 Following the launch of the prototype, which is now fitted with furniture and amenities such as electricity and running water, the two companies now aim to develop the printer to improve it, then take the concept to El Salvador to build a community of homes by the end of 2019. The aim is to develop a generator to power the printer, and explore options for solar panel charging too.

They then hope to expand the project globally, working with other charities and governments to build shelters all over the world.

Alexandria Lafci, chief operating officer at New Story, says: “Imagine if we could slash the cost and time it takes to build a home while improving quality and customisation. Our goal is to power our sector, every government and organisation building homes for the [disadvantaged], to do their best work.”

The 3D-printed demonstration home is now standing in Austin, Texas, while New Story and Icon plan to take their project to El Salvador and beyond in the coming months. 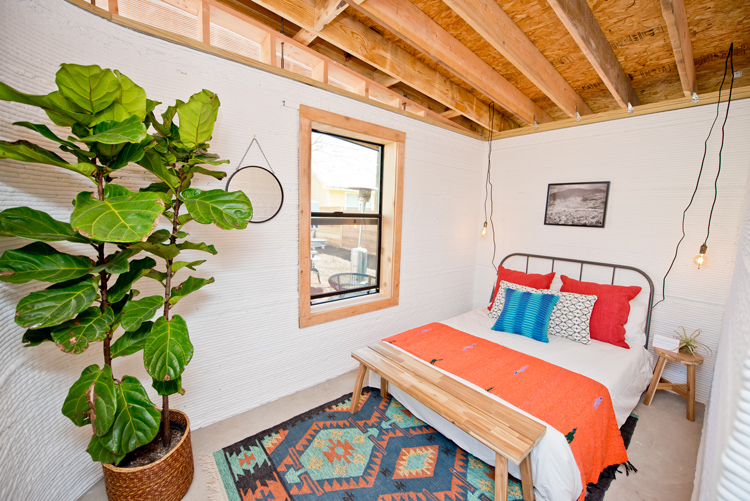 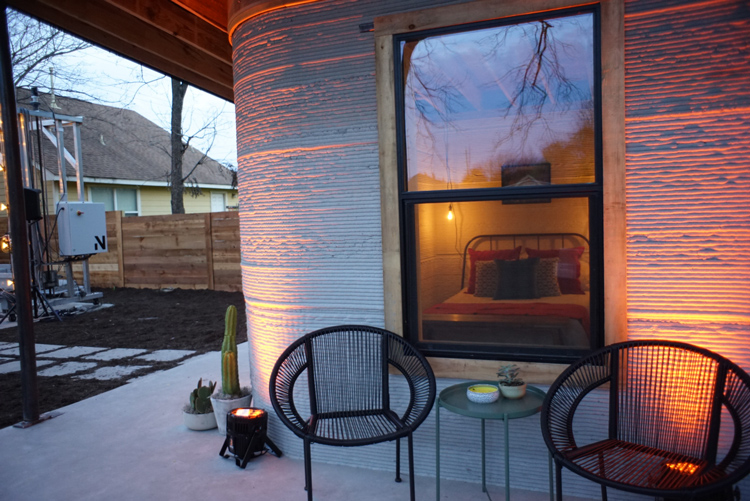 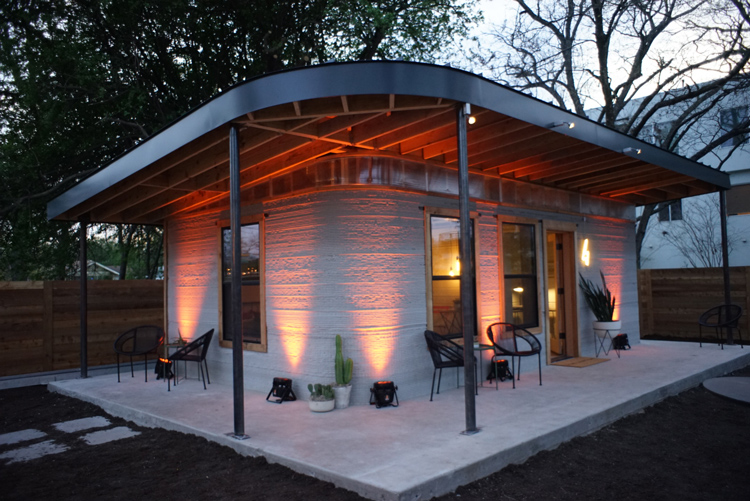